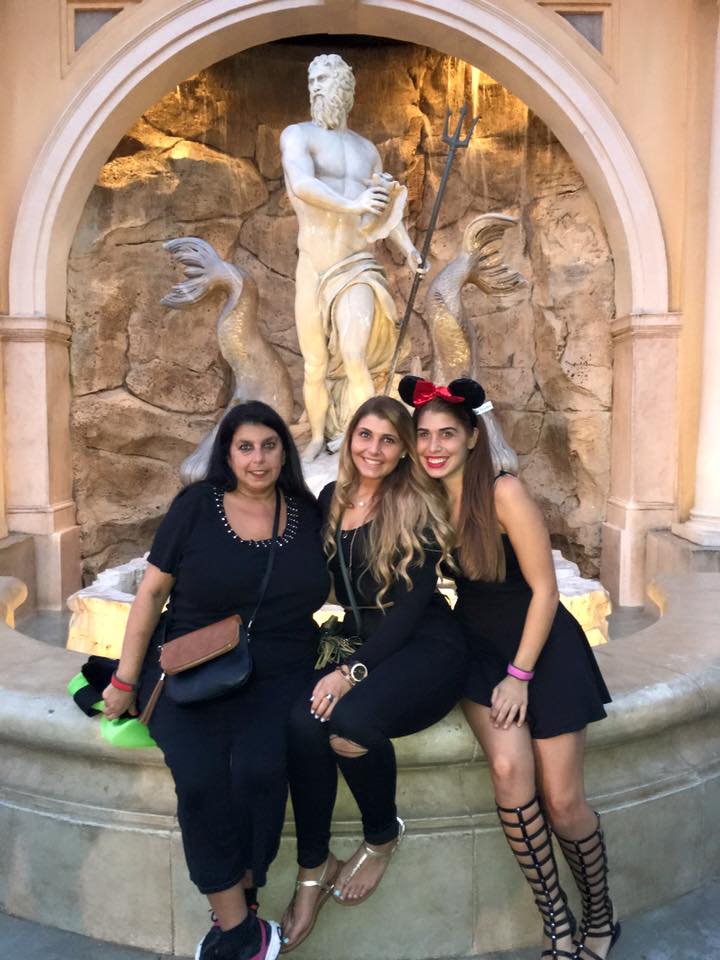 Are you ready for Mother`s Day this Sunday? If not, then we have a list of fun activities to do! Aside from the usually brunch or dinner, we have come up with a list of different ways to celebrate this weekend! This list ranges from free things to wine tasting. There are so many ways to celebrate.

Several fun places around Long Island are offering free services for mothers. Some of these establishments include:

Another idea to do this weekend is a spa day. A soothing spa day is a great way to say “thank you” for all of that hard work she does. A spa day can be going to a local salon or spa or even enjoying a homemade spa day. She will be sure to enjoy a day full of relaxation.

Vacations don’t always have to be extravagant and far from home. There are so many weekend getaways right here on Long Island. If you choose to plan a weekend getaway for your mom, it’s a good idea to provide a variety of hotel choices, this way she won’t feel obligated to follow your exact plans. Some destination ideas include Montauk, New York City or the many nature trails that Long Island has to offer.

The weather is warming up, and wine tasting is an awesome springtime activity. Long Island Vineyards are calling your name this Mother’s Day! Be sure to keep an eye out for our favorite Long Island wines, while you’re out East. Pindar Vineyards of Peconic will be hosting a Mother’s Day event from 11 a.m. until 5 p.m. this year. Live music by Larry Liso and complementary souvenir Pindar logo wine glasses will be provided.

With so many activities to do just on Long Island alone, what will you choose to do this weekend?

Mother’s Day is celebrated around the world at different times.  In the United States it is celebrated on the second Sunday in May.

You may be surprised to learn that Mother’s Day began as a protest to the carnage of The Civil War started by women that lost their sons.  The original proclamation dates back to 1870 by Julia Ward Howe of Boston.  Howe’s idea was influenced by Ann Marie Reeves Jarvis, a young homemaker who started “Mother’s Friendship Day” in 1858.  It wasn’t until 1907, two years after Jarvis’s death that her daughter, Anna Jarvis started a campaign to establish a national Mother’s Day.  In honor of her mother’s cause, Ms. Jarvis carried out her mother’s dream to create a day to honor mothers both living and dead.

As a result of her efforts, the first Mother’s Day as we know it was celebrated on May 10, 1908 at a church service in Grafton, West Virginia.  It took until May 9, 1914 for President Woodrow Wilson to proclaim Mother’s Day a national holiday.

Today Mother’s Day is celebrated to recognize the efforts of mothers.  It is a day to pay tribute to that special woman in your life you may call Mom, Mommy or Mother.  Whether it is a special card or gift, a meal out or just spending time with your family, make this Mother’s Day a special one.

From your C.H. Edwards, Inc. family, Have a very Happy Mother’s Day!