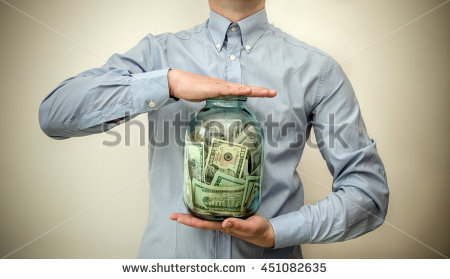 Going on vacation often means indulging here and there on purchases. When you travel, you may want to be sure you are spending your hard earned money in the smartest ways.

Here are some suggestions on how to make your next vacation memorable and affordable!

Be flexible – Travelers who are flexible in their departure dates and times can usually find great deals and rates because they have the ability to shop price instead of date.

Use coupons – Coupons aren’t only for getting cents off your brand tissue at the supermarket. Coupon and discount codes are available for just about any purchase – even vacations. Check all travel websites to see if there are any deals and specials going on when booking your trip.

Plan meals – Look into economical restaurants before departing. Know where you’ll be eating and when.

Rent small – If you are renting a car, choose the smallest model that will fit your needs. In addition, there is no need to pay for a large room that you don’t plan to spend much time in.

Make your next vacation unforgettable! 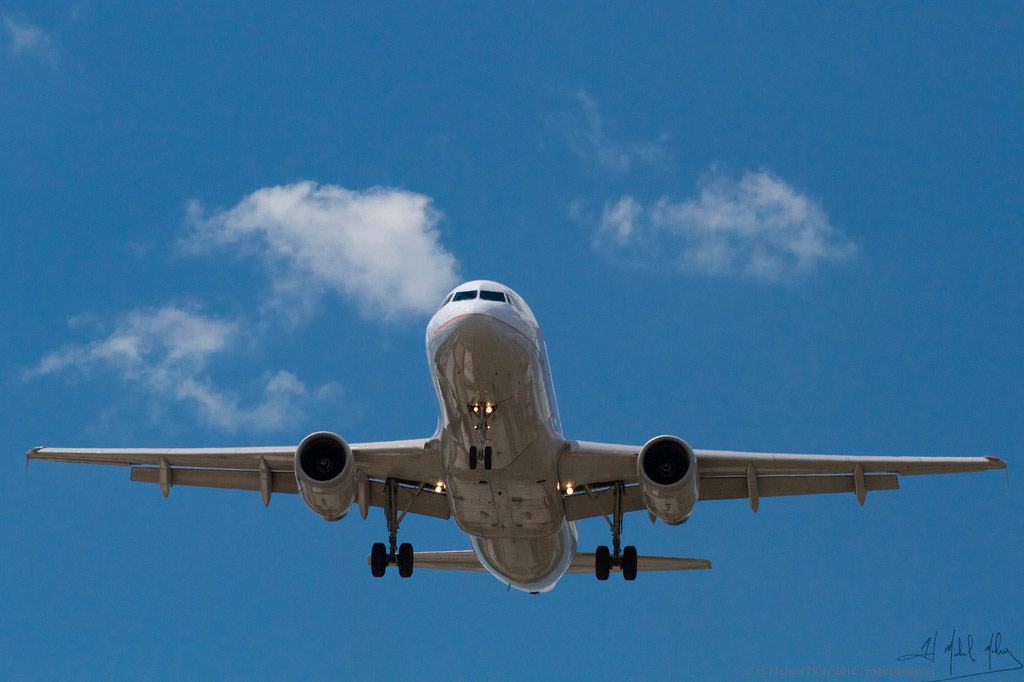 Have you ever wondered how to get through the airport faster? Well one way can be to shorten the security line. This is easily done with TSA PreCheck.

The TSA PreCheck program allows trusted travelers to go through an accelerated security screening process when departing from participating U.S. airports. More than 160 airports and 16 airlines allow TSA pre-approved members to clear airport security checkpoints efficiently and hassle free. Approved PreCheck members are given a Known Traveler Number, or a “KTN,” to be used during the flight reservation process so that airlines can print the KTN directly on a member’s boarding pass as an indicator. Expedited TSA PreCheck screenings are not guaranteed in all cases as TSA security measures are unpredictable.

Now that you know what it is, you are probably thinking how do you get into this program. We have the answers for you! Individuals who can get TSA PreCheck approval include U.S. citizens, U.S. nationals and lawful permanent residents who have never been convicted of certain crimes. Also eligible for TSA PreCheck enrollment are members of other Trusted Traveler programs belonging to U.S. Customs and Border Protection, like Global Entry, SENTRI and NEXUS. Furthermore, the following groups are all considered

There are many benefits to this program. Especially if you are a frequent flyer. Airline customers with TSA PreCheck approval have the benefit of going through a separate, shorter TSA PreCheck screening security queue so that they can clear the checkpoint and get to their gate faster. Additionally, TSA fast pass members are allowed to keep their shoes, belts and light jackets on their bodies and travel-size liquids and laptops in their bags. TSA PreCheck status members are generally exempt from undergoing body scans and pat downs. These adjustments to the regular screening process allow for a more comfortable and convenient travel experience.

For many Long Island folks, it’s Vacation season! Everyone is headed to their favorite getaway place, but Burglars don’t vacation the way you do. Their favorite “getaway vacation” is your unoccupied home! To make sure your home is protected while you are away, follow some of these simple tips to ensure that you will come home to amity.

Before leaving for your trip, call your Insurance agency and make sure your coverage is sufficient in-case of a break in! If you do not already have coverage on your valuable items such as your jewelry, furs, cameras and expensive computers, call C.H. Edwards and we will be happy to assist you in finding a policy that fits you, and your needs.

Following these simple steps will protect your home, belongings and your ease of mind while enjoying your vacation with your loved ones.